We're Getting Mutants in the MCU - The Loop

Captain Flint, Flintlocker, The Fury Of the Skies

"By flint and barrel we will take back the skies!" - Jane Flint

Captain Jane Flint, introduced to the series as First Mate Jane Flint, became the captain of the Cogs-Folk airship Sabretooth after the tragic death of Captain Price. She assumed the duties of leading the Cogs-Folk fleet until the end of the series.

Captain Flint is a meta-human, partially made of clockwork. Due to injury and loss of limb in The Battle of Star Bay, Simone Wheelock and many of the Steamedore members of her crew chose to rebuild her fractured body. They gifted her with a beautiful clockwork arm and leg, and an eyeball like that of a spyglass. She can see hundreds of feet into the distance and carries a flint-lock pistol nestled into her left forearm.

Always alongside Captain Flint, Ripper, her loyal spotted wolfhound who's bark is far worse than her bite. Ripper is used in numerous scenes to instill terror into Captain Flint's enemies, but her crew knows Ripper to be secretly a cuddly doggo. And Her First mate Eric Rayburn a full blooded human quickly elevated due to his insane tinkering skills

Captain Flint could also be found alongside her Mecha Wyvern, Santavex. Santavex could originally be found curled around Captain Flint's shoulders, however once she grew beyond the support of the Sabretooth she could be found flying alongside the AirShip 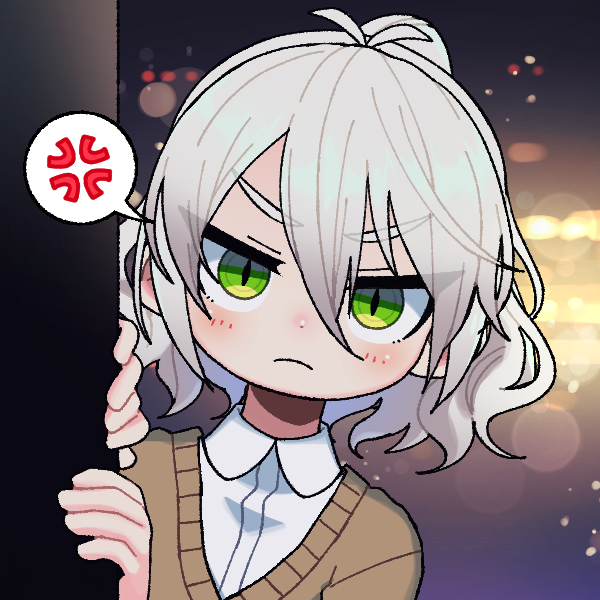 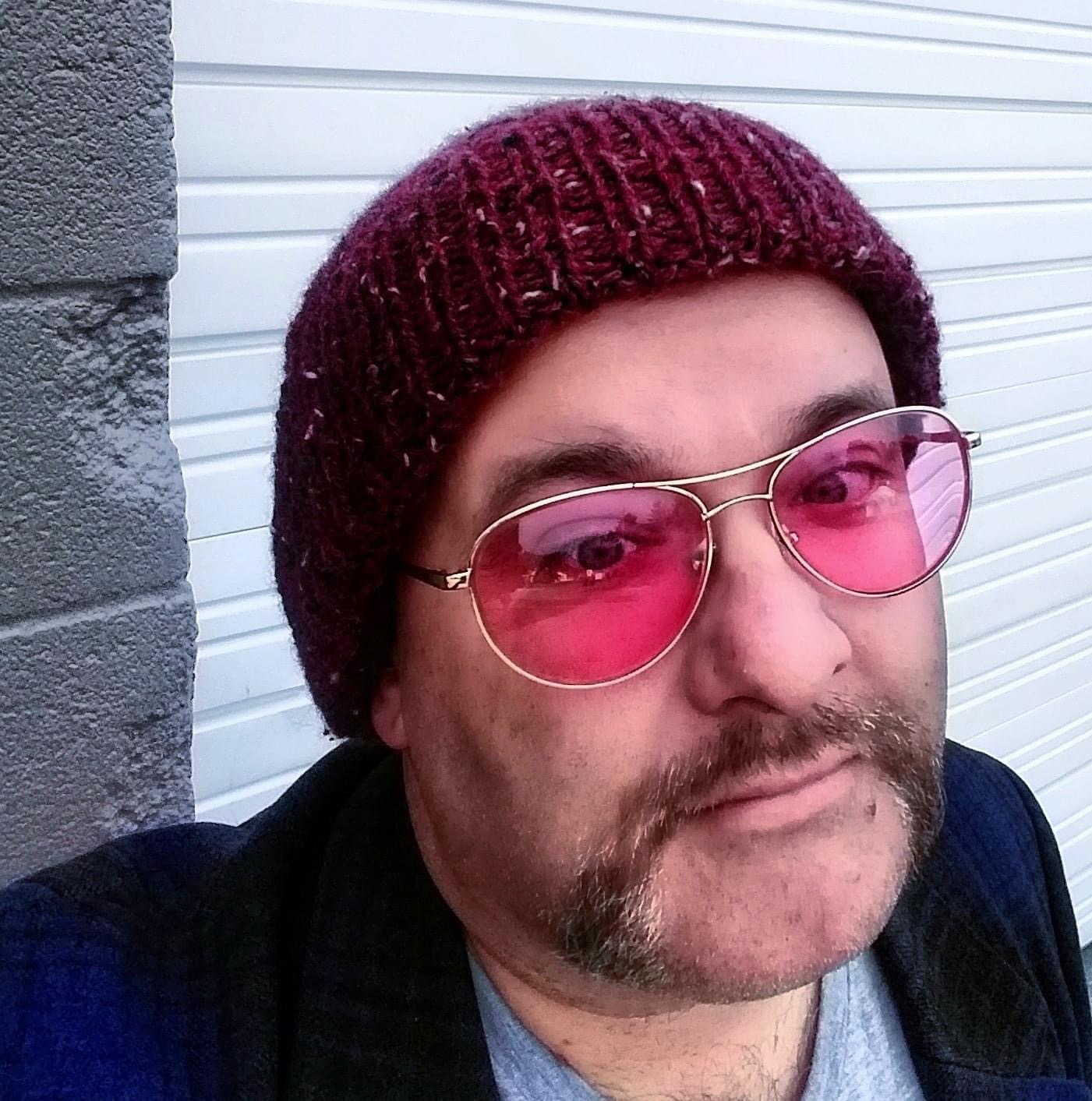