Ships of the Northern Fleet TV Show Wiki
Register
Don't have an account?
Sign In
Advertisement
in: Locations, Lore, Factions

Officially designated The Principality of Devania; derived from their convention of being ruled by a Prince (a title which for five generations has been held by a female member of the Royal family of Devania, the House of de Lamitsu). Devanians do not so much believe in the divine right of rulers as in the divine nature of rulers.

During the events of the series a dispute over who should be the current Prince has beset the Principality following Lamia de Lamitsu having her throne usurped by her cousin Vashteh.

Despite the name, that belies the nation’s size, power and influence, Devania possesses a large and formidable fleet and its own goals when it comes to dominance of the Air-Currents.

They serve as the main rival to the Skyfell, and are the main thing standing between them and total control. This rivalry bears some resemblance to The Great Game played by the British and Russia Empires during the 18th an 19th Centuries.

Devania's clandestine service is the Luscinic Bureau the headquarters of which is found, near the palace (as the LB arose from a division of the palace guard charged with protection of the Prince specifically), in the Principality’s capital city, Devain. 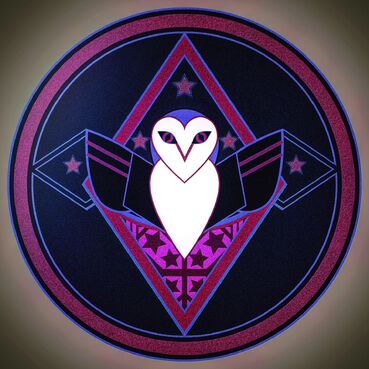 Emblem of the Devanian Navy 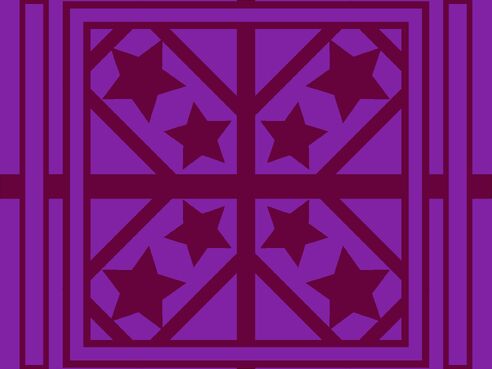 The National Flag of Devania 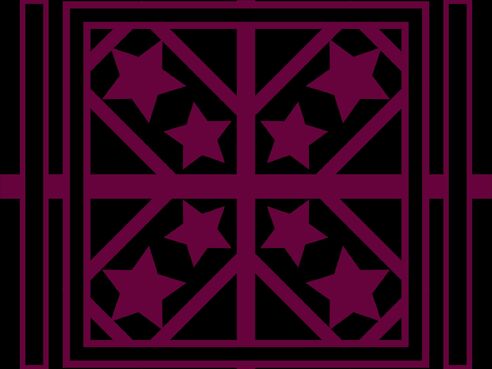 The Flag of Exiled Devanians Loyal to Lamia 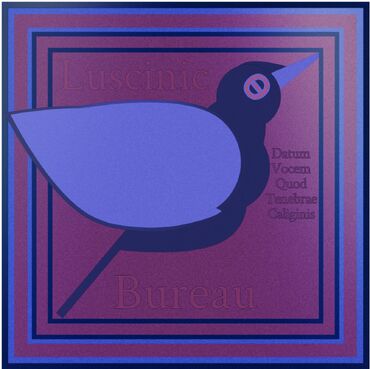 Insignia of the Luscinic Bureau 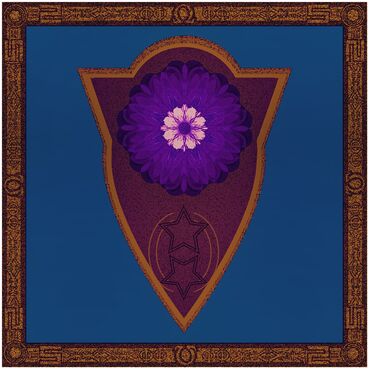 Crest of the House of de Lamitsu 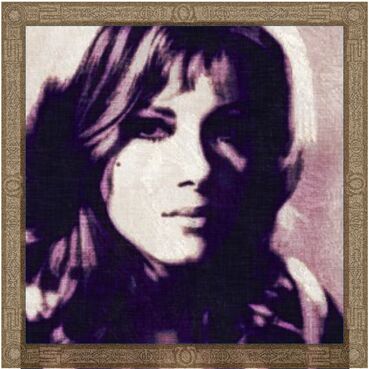 Her Divine Highness Celestine The Prince of Devania
Community content is available under CC-BY-SA unless otherwise noted.
Advertisement