Create the page "Human" on this wiki! See also the search results found.

About 40 results for "Human" 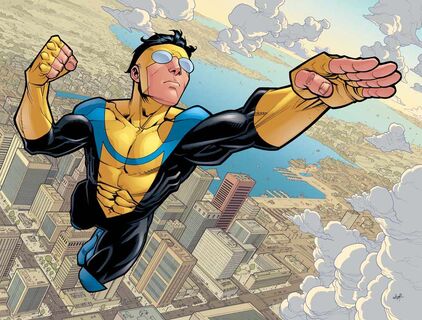 Superpower Wiki is a collection of the greatest superpowers known to humankind. With over 1,000 pages, the wiki covers enhancements, mental powers, almighty powers, mimicry, manipulations, and everything in between.